A little more about us 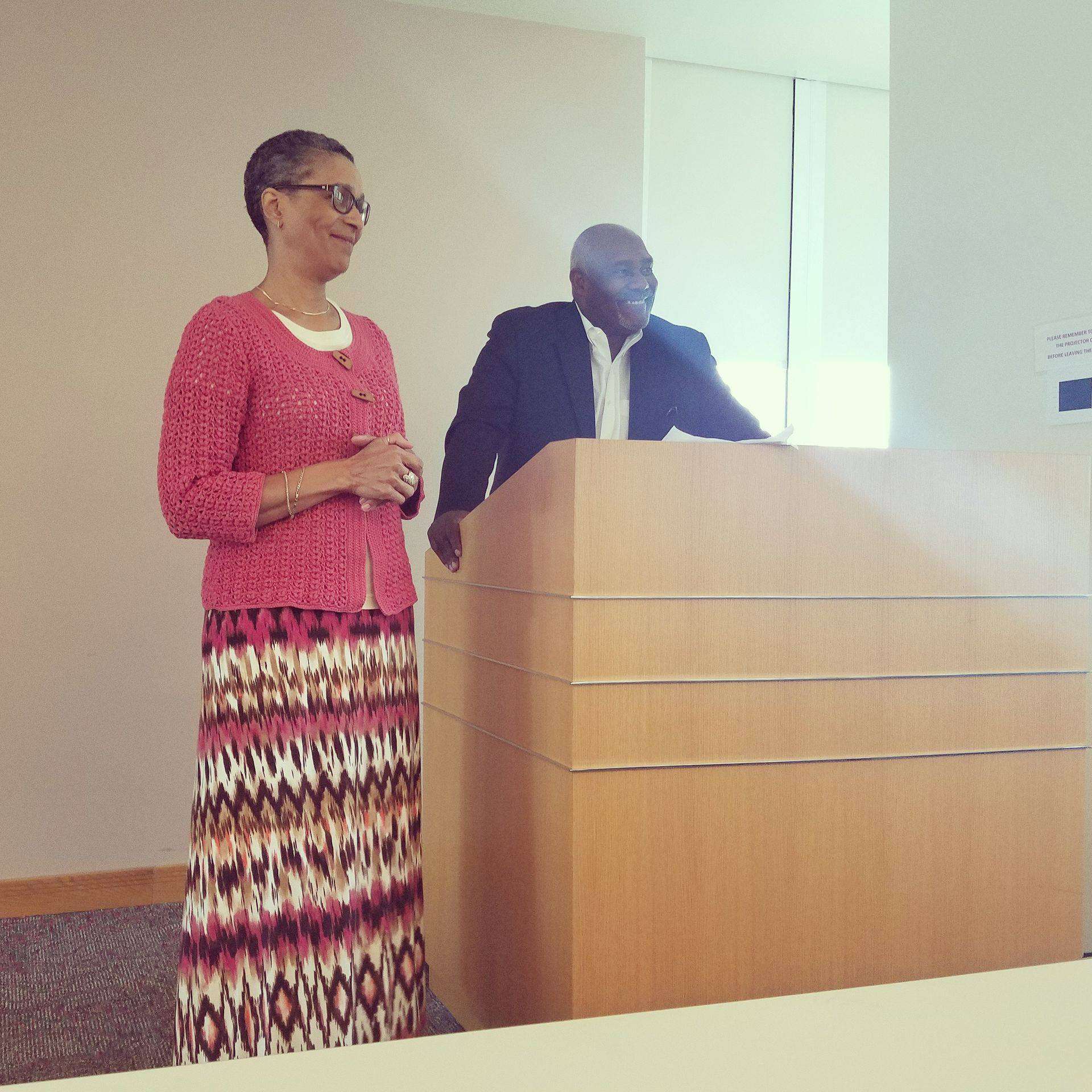 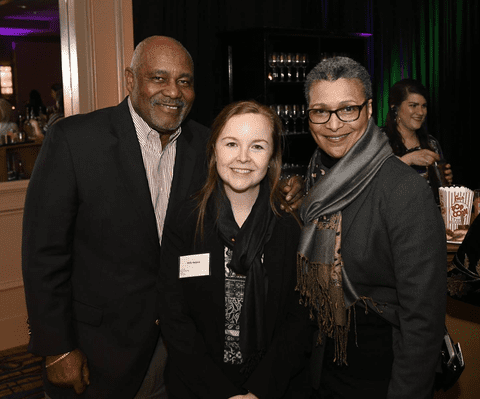 The “Best Gurl” Story
Once upon a time, there was a Southern boy who never stopped dreaming, smiling, and telling stories. As a man, the boy continued dreaming, smiling and telling stories. He would awaken early every morning in anticipation of what the day held. He liked the variety of doing different things. He was an actor, a writer, a consultant, a speaker, all things he loved doing and he did them with a relish, a desire to do more. He was happy, joyful and having fun. Oh! And, he loved his wife!

Once upon a time, a young Midwestern girl lived the life of a princess. She rode horses, learned to boat, studied ballet, traveled, challenged boys, and wrote a letter to the US Secretary of Education. Being a princess was fun, but she wasn’t going to be boxed into someone else’s image of what a “girl” should be. She was too busy discovering, “What’s Next?!” She followed many roads and along the way she discovered being a business owner, an elected official, a wife and mother, a philanthropist, a speaker, and an educator.

One day, the dreamer and the princess met.

He nicknamed her “The Best Gurl” He told her, “I’m from Alabama. We pronounce it like it’s spelled with a ‘U’.” She liked the name. It stuck.

We think it’s intriguing, interesting, and unusual. It begs the question, “What is Best Gurl?” We love to provide the answer.

Years of Experience in Film, TV and Theatre 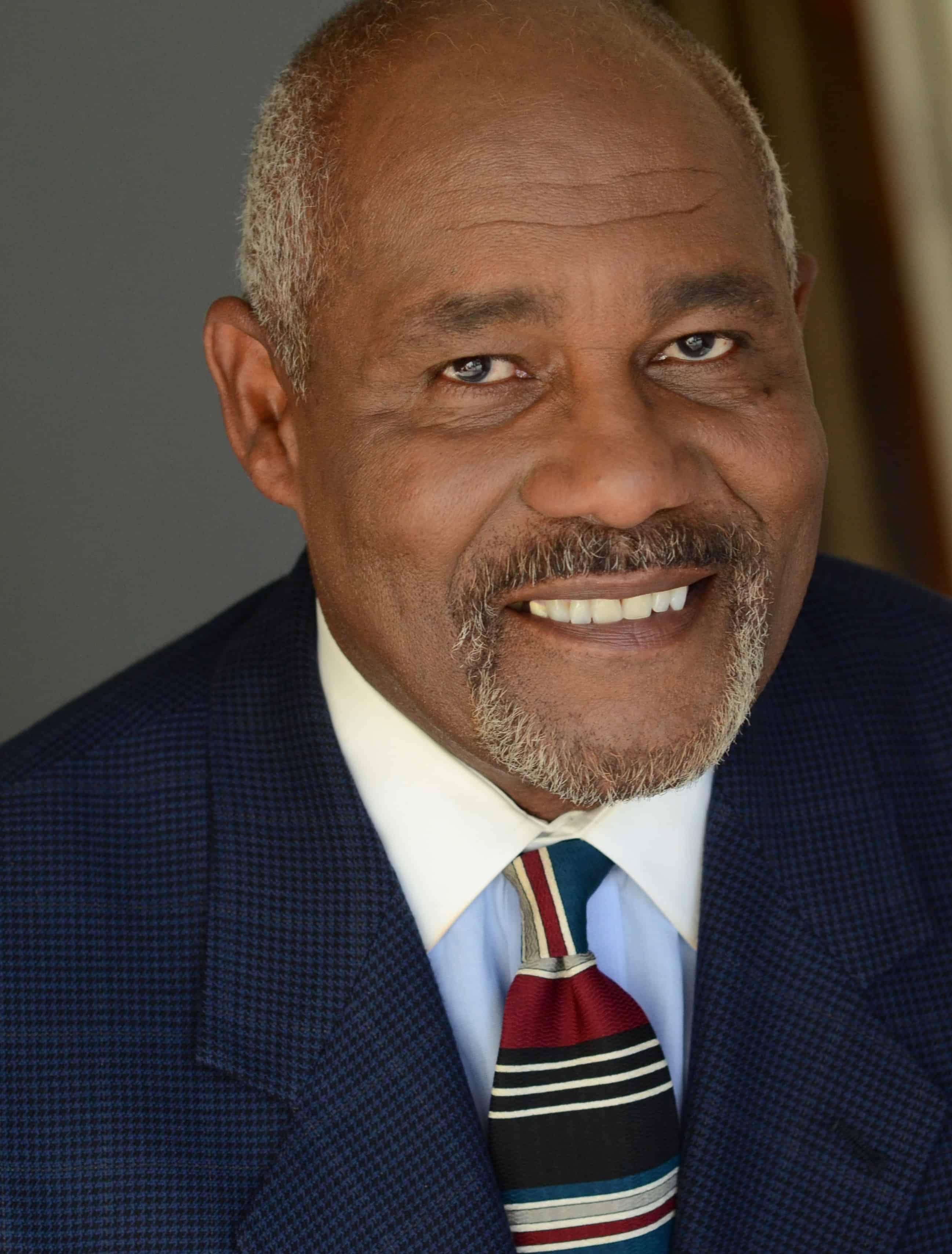 Thomas Gossom, Jr.
Chief Check Writer
Setting the course, steering the ship and keeping everyone moving in the right direction on the next great adventure! 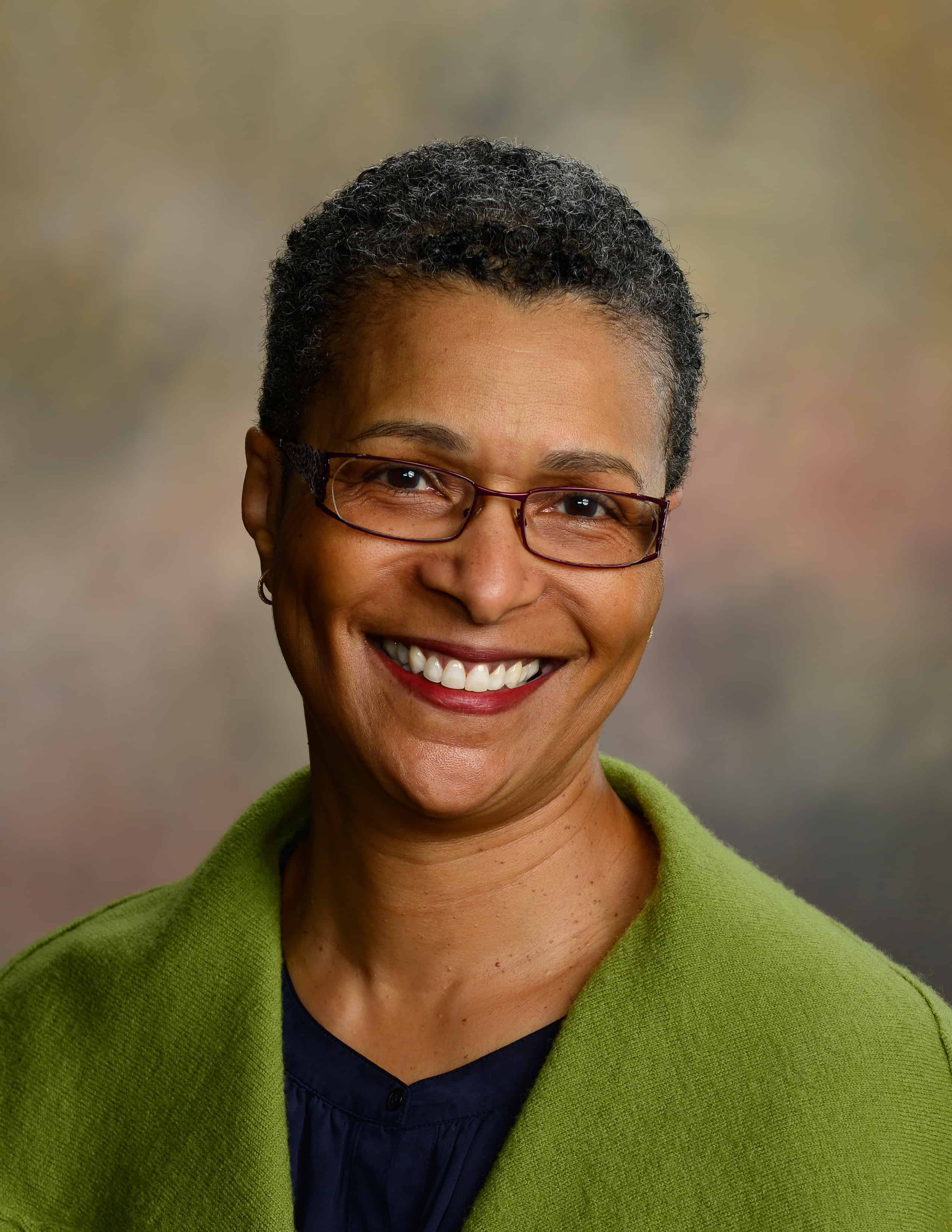 joyce gillie gossom, EdD
The Princess
Connecting the dots, drawing the map and seeing obscure relationships between everything that happens! 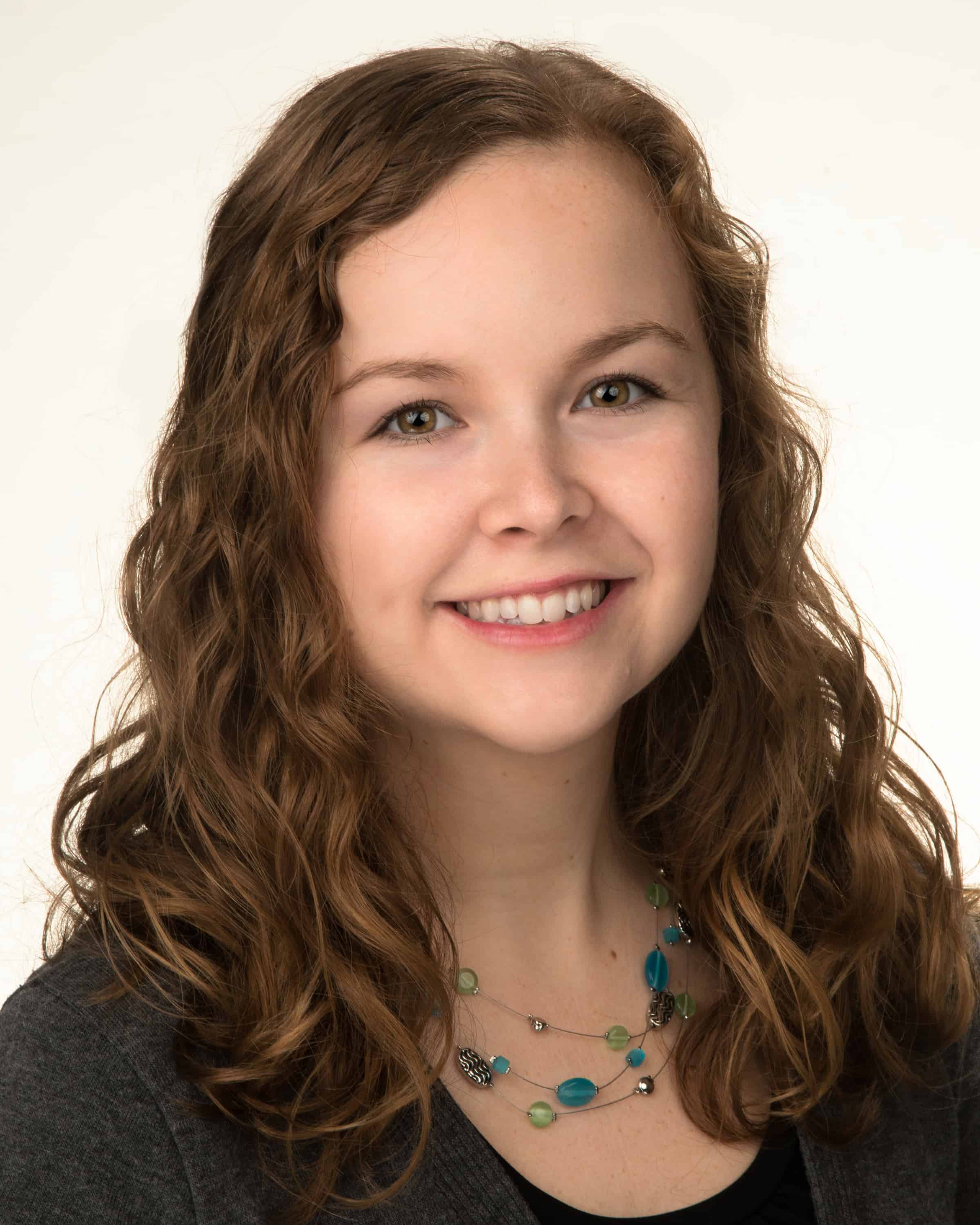 Emily M. Hedrick
The Communicator
Telling the exciting and changing story of us… and our clients through video, social media, website and projects! 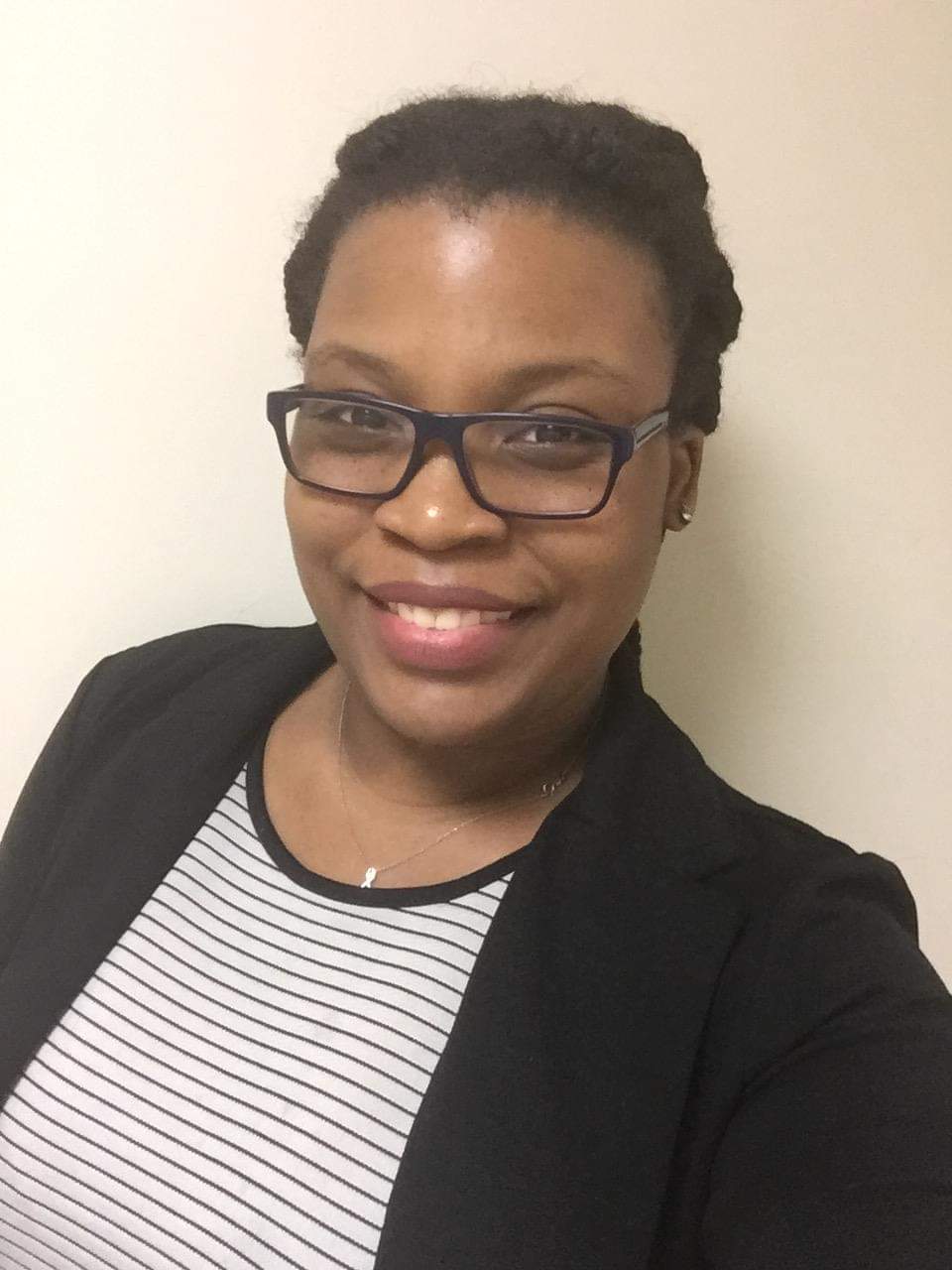 Books
Why Are They Following Me?What Am I Supposed to Say?Walk-OnQuiet CourageSlice of LifeThe Rest of the PieAnother Slice of Life
Media
BlogTuesdays with Thom
Contact
Phone: 310-403-3094
Address:
PO Box 4235 Fort Walton Beach, FL 32548